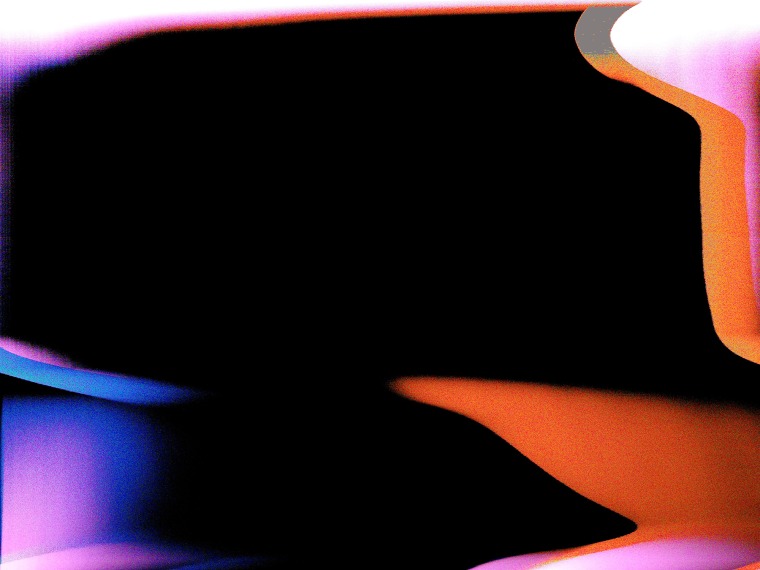 The photos were taken with a Pentax A40 digital camera that was purchased in 2003. Apparently quite a few cameras at the time suffered from defective CCDs that would show distorted, purple images after some years of use. Initially, I was slightly annoyed that I had a ‘broken’ camera, but I realised that I liked the images.

At speed. The lure of a train window at night, watching the outside world zip past, catching fleeting traces of light. #movement #trainwindow #blur #night #light #abstractphotography #photographingwhilemoving #travel #experimentalphotography #inpursuitoferror
Found the "light painting" mode on my phone. Cue some fun in these dark evenings drawing the light across the surface of the photograph. With a phone you can see this trace in real time, but it's like chasing the idea of a drawing without fully knowing the outcome. Each time a very different result. #intentionalcameramovement #lightpainting #deliberateerror #unexpected #performingcamera #abstract #experimentalphotography #inpursuitoferror
Motional. So when is an 'error' not an error? The project's name sometimes seems insufficient to capture all the complexity of the photographs. But a distinction between the accident and the improvisation (which this is) highlights the connection between them all: either unintended or unexpected the resulting image is a surprise, however it arises. #intentionalcameramovement #deliberateerror #inpursuitoferror #lightpainting #abstract #surprise #experimentalphotography
Full glare. I love shooting into the sun (my camera maybe less so). The disorienting dazzle, the 'not quite sure what this is going to look like' chanciness of pointing, pressing and hoping. This was from a moving train, to add to the uncertainty, a true slice of serendipity. #sun #lensflare #dazzle #uncertainimage #unintended #unexpected #sweden #trainwindow #intothesun #inpursuitoferror
Round the houses. Not even the P20 Pro's excellent night mode can keep up with this amount of movement! #movement #accident #accidentalphoto #error #lowlightphotography #cityatnight #shadows #inpursuitoferror
All the time in the world... This lyrical image by @finwright came about through "forgetting I had the camera set up for a long exposure". The camera, eye wide open for the duration, records the flow of movement and light, but also some sharp details, as if its focus had been fixed for a few moments. See more at www.inpursuitoferror.co.uk
%d bloggers like this: