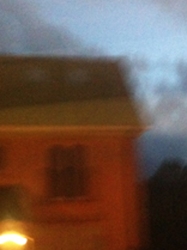 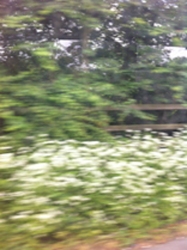 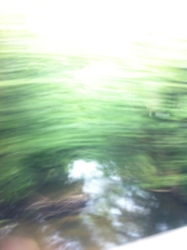 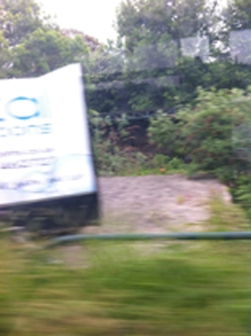 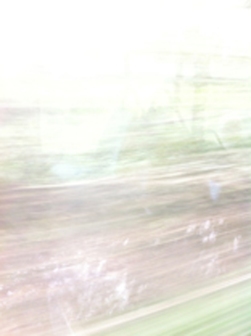 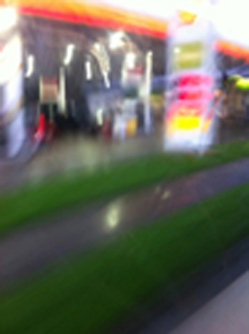 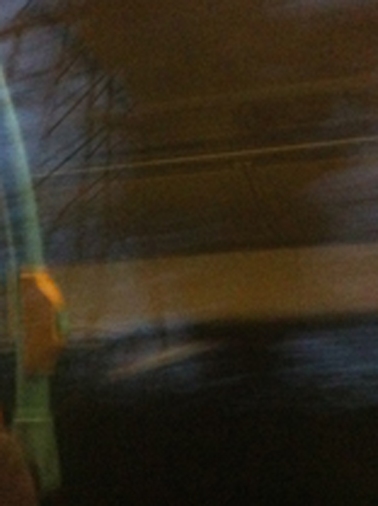 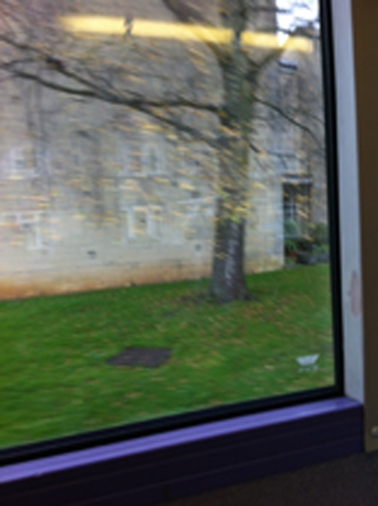 All the photographs are from a series on which I have been working for the past two years called “The 231 and the X31”.The numbers 231 and X31 are those of a bus route on which I travel and I have been taking photographs from the bus and getting off at selected bus stops to explore and document what I find.

The pictures are all taken from the bus while it is moving or stationary at the bus stops.
Most of these photographs are blurred or affected by the bus window but the ones here are those which I definitely would not use because they are over or under exposed, too blurred or there just isn’t enough information. So you could say I contributed to the errors by taking pictures from a moving vehicle but within the parameters I have set some errors are acceptable but sometimes the bus driver would accelerate or drive over a bump or the light was just not right.

The pictures are a cross section of the areas that I photographed. Though I photograph consistently along the bus route there are some areas, for example a stream which is only visible for about ten seconds, which I tried to photograph regularly.